I wanted to do a post in celebration of my great grandfather William Lewis Harrop’s birthday. William was the fifth and last child born to parents Lewis Harrop and Anna Eliza Stickle. William was born in the 25 of September in 1854, in Etobicoke, Ontario. The Harrop family had moved from New York sometime between 1843-1849, where their first three children were born.

In Etobicoke, the Harrop’s were farmers on land they rented. The father Lewis died in 1860 and was buried at St.-George’s-on-the-Hill Cemetery which is now located in the city of Toronto.

Anna Eliza along with her youngest children, William, Robert, Elizabeth and Mary relocated to Orangeville. Her oldest child Benjamin was married in 1856, and had moved to Chinguacousy, Peel Co., Ontario where he farmed.

In 1871, according to the Canadian census, my great grandfather William Lewis Harrop is living with the McKim family and working as a butcher’s apprentice. With land opening up in the west William makes a move to the Qu’ Appelle District of Assiniboine which later becomes the province of Saskatchewan.

About 1895 he took out an ad with a matrimonial agency and he struck up a correspondence with his future wife Isabella (Sherrill) Cornelius a widow from North Carolina. They were married about 1896 and Isabella moved with her daughter Flora Bell to rural Saskatchewan. The marriage was not long-lasting, William was widowed by 1904. Isabelle’s daughter Flora went back to North Carolina, leaving her mother behind in the Indian Head Cemetery.

William may have used the same agency to find his second wife, Rachel Hodgins who was from Huntley, Carleton Co., Ontario. They were married in Balcarres, Saskatchewan in 1907 and settled into life on William’s already well-established farm located on Sec 1 – 21-12-W2 in Balcarres. Three children were born to them over the next five years and the farm continued to prosper.

The start of the depression hit the farm hard, coupled with the death of William in 1932, the Harrop family lost the farm that William had worked so hard to establish. Rachel his wife moved to Binscarth, Mantiboa where she died in 1950. The children all moved to different locations, son Walter to Whitewood in Saskatchewan, Dorothy also to Binscarth and Wilma moved to Alberta. 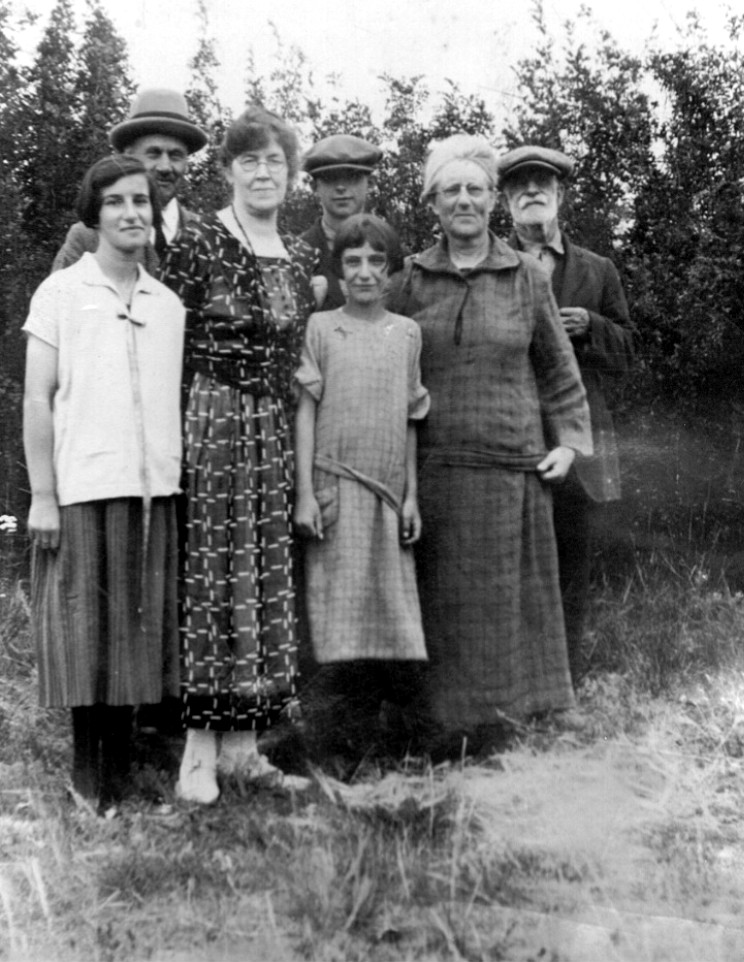