March 11 — Did you have any female ancestors who died young or from tragic or unexpected circumstances?  Describe and how did this affect the family? Blog prompt from Lisa Alzo.

When reading this prompt the first person that came into my mind is Anne Reddy.  Anne had her share of trials in her short life, at the age of 26 she had given birth to 7 children, 6 sons and 1 daughter. She was not new to loss as her own mother Margaret (Pendergast) Reddy passed away when she was 8.

Anne named 4 of her boys William, none of whom survived infancy. In 1879, her third William aged two died 1 day after his 5-year old sister Mary of Scarlatina. Anne passed away one year later giving birth to William number 4. Anne and her children are buried in St. Patrick’s Cemetery in Quebec City.

On the thirtieth day of April one thousand eight hundred and eighty we the undersigned priest have interred in the cemetery of this church the body of Anne Reddy wife of William Jordan aged twenty-five years, deceased on the twenty-eighth instant in childbed. 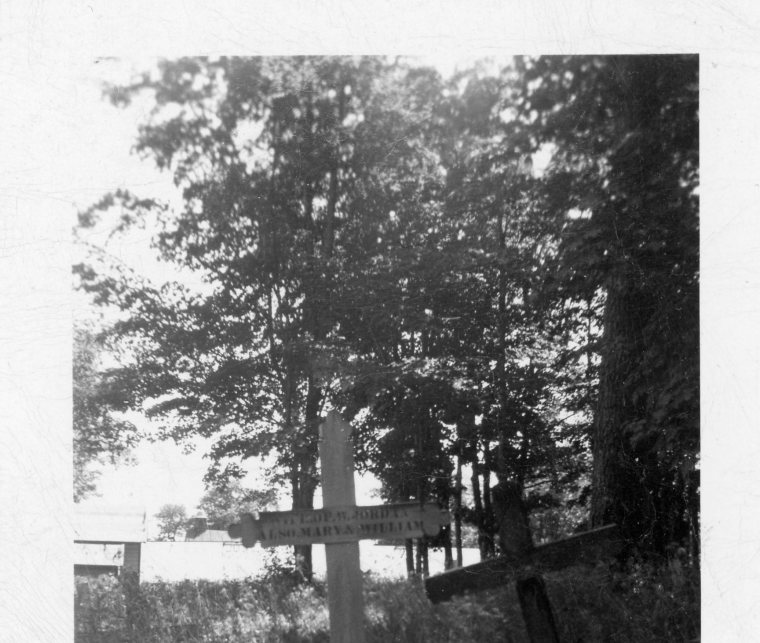 The 1881 census for Quebec City shows the two surviving Jordan children, Samuel & Peter living with their grandparents. Their father William, who was in the military being stationed in Kingston, Ontario. While there William met and married his second wife Agnes Brown. Peter, my great grandfather, grew up not knowing his mother.

I do not know much about the Reddy family other than what can be found in the records. I would like to know where they were from in Ireland, when they came to Canada or anything at all about their lives. It is a tragedy to have lost two generations of women before their children could know them or their stories.

1 comment for “A Mother Gone Too Soon – Fearless Females”